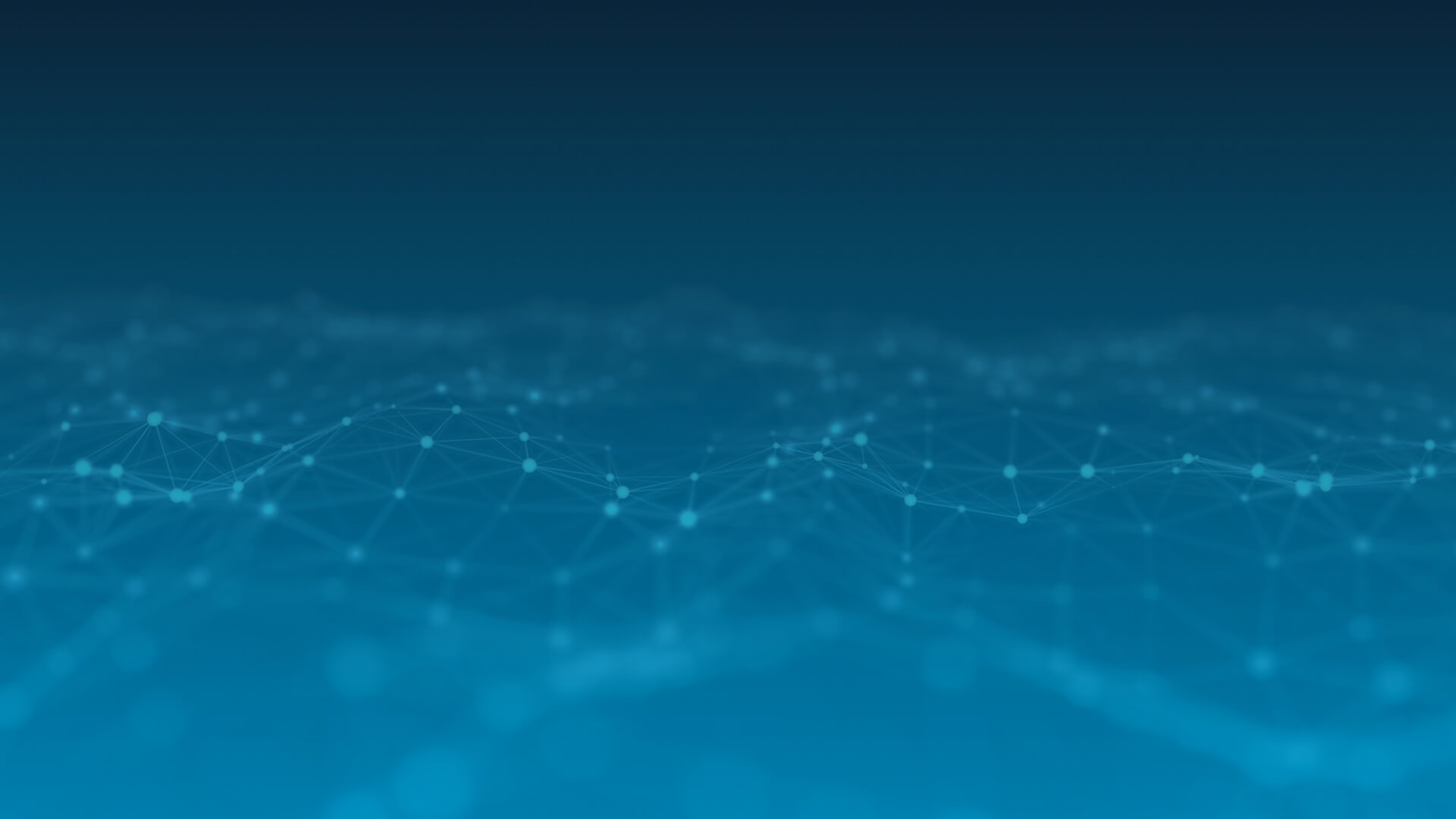 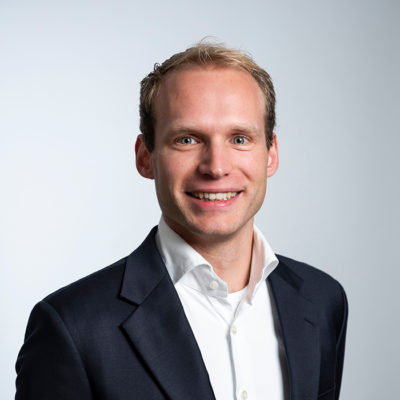 Sander (1992) started his professional career in 2016 at SINCERIUS, initially as an intern during his studies Biomedical Sciences and followed directly by a working as a financial due diligence consultant.

During the past years, Sander gained a lot of experience in a wide range of sectors and industries and variety of deal types (ranging from acquisition due diligence to complex sell-side deals).

Doing road cycling tours, running, and other activities are part of his hobbies.